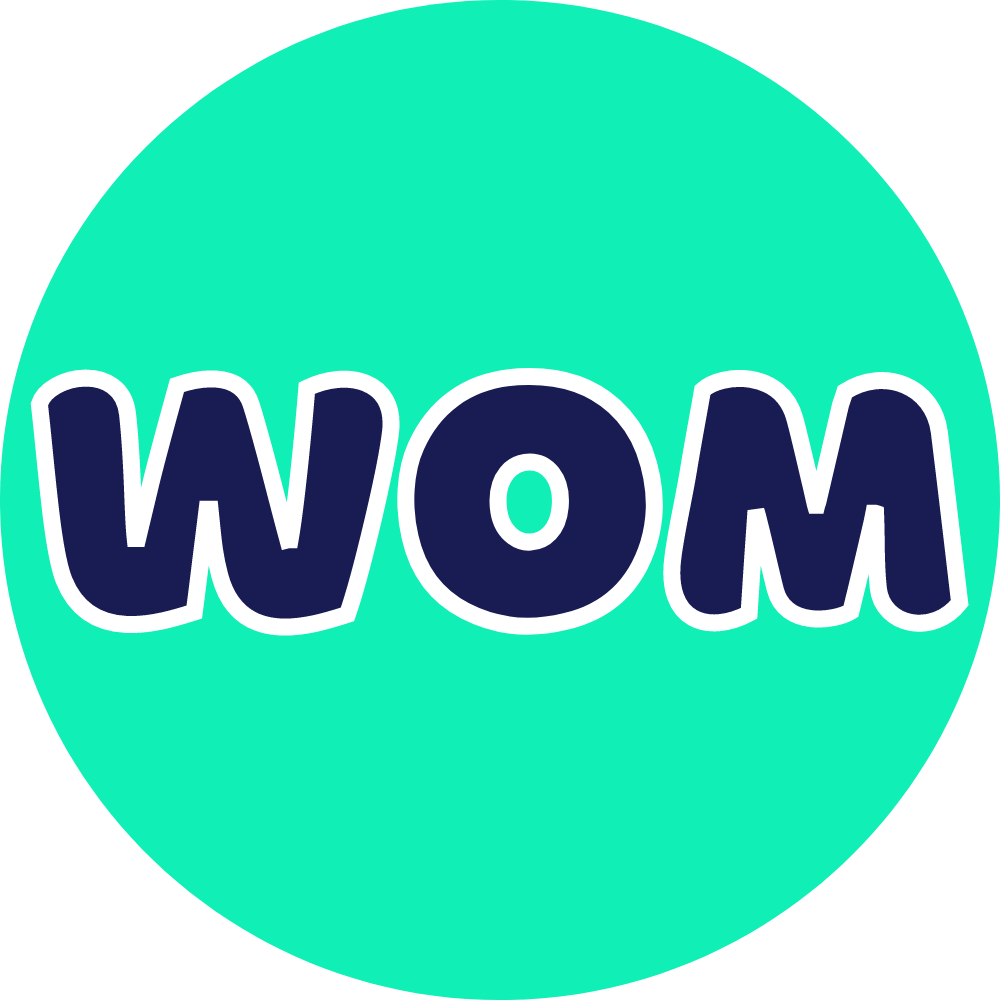 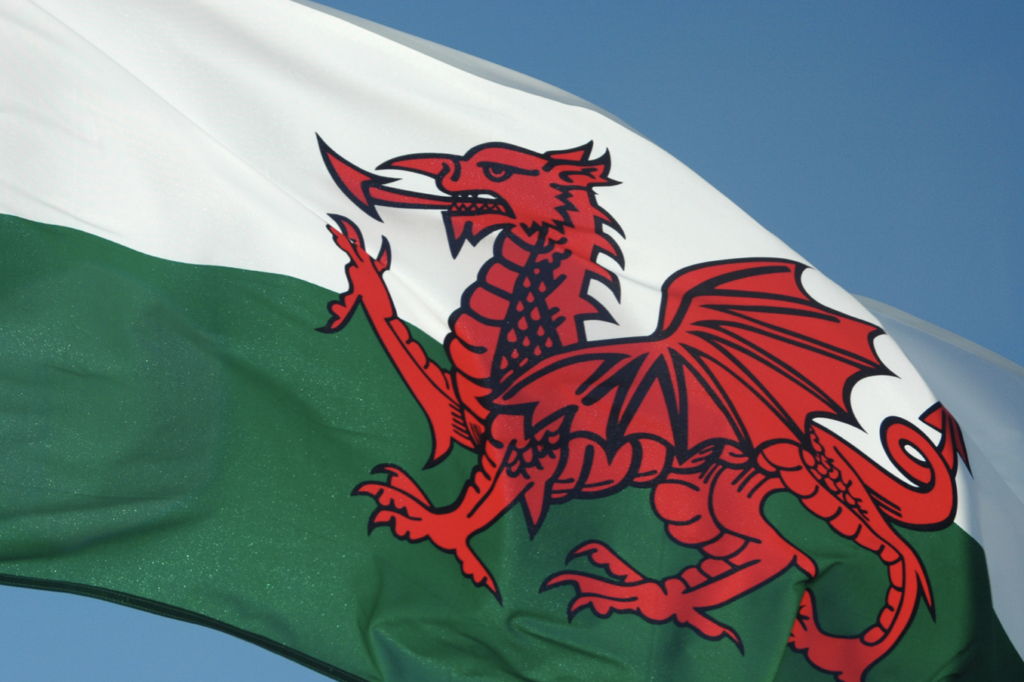 Wales is famous for its natural beauty. Yes, it might rain a lot, but it’s an amazing country with plenty to discover. Stick around for 10 interesting facts about Wales. You might just find something that surprises you 😉

1. Mount Everest Is Named After a Welshman.

We all know that Everest is the tallest mountain in the world. But you might not know that it’s named after a Welshman! The peak was named after British surveyor George Everest in 1856. Although the name stuck, Everest reportedly didn’t want the mountain named after him and was quite embarrassed by the ordeal!

Wales has more castles per square mile than any other country in the world! It’s hard to say how many have been built over the years, but there are over 600 castles across the country.

3. Smallest City in the UK.

The Smallest City in the UK is in Wales! St Davids on the west coast has a population of around 2000. Don’t let its size fool you; there is plenty to see! You can find a fantastic selection of independent shops, and the city is also home to St David’s Cathedral.

Children’s author Roald Dahl was born in Cardiff in 1916. He was the son of Norwegian immigrants and christened in the Norwegian Church at Cardiff Bay. Dahl attended Llandaff Cathedral School, and his 1984 autobiography Boy: Tales of Childhood talks in detail about growing up in Cardiff.

Wales is famous for its sheep, and it’s no surprise! There are more sheep than people, with 9 million of our woolly friends outnumbering the 3.1 million humans living in Wales!

Cardiff is the largest city in Wales and has 2000 years of history. However, it didn’t become the capital until 1955, making it the youngest capital city in Europe!

7. The Deepest Cave in Britain.

At an impressive 1,010ft deep, Ogof Ffynnon Dddu in the Swansea Valley is the deepest cave in Britain. It is also the second-longest cave in the country, with over 30 miles of underground passages!

Welsh is one of the oldest languages in Britain, and its influence stretches further than you’d think. The language is also spoken in parts of Argentina! A colony was founded in Patagonia in 1865 by Welsh nationalists who felt their culture and language were under threat. Their descendants continue to use a mixture of Welsh and Spanish to this day!

9. You Can Walk the Entire Welsh Coastline.

Wales is only the country in the world that has a walkable path around its entire coastline. The trail starts in Chester, on the northeast coast, and stretches all the way to Chepstow. According to the Wales Coast Path website, it takes 2.5 months to complete the 870-mile journey!

10. British Coins Are Made in Wales.

All British coins are made in Wales. The Royal Mint has been based in Llantrisant since 1968 and produces 5 billion coins a year for over 60 different countries!